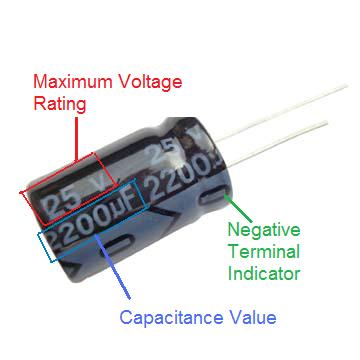 This question was inspired by this one: Determine Polaritry of Aluminum Electrolytic Capacitor. I thought that the question would be on how to .